Nvidia GeForce Now comes out of beta: a rival for Stadia with a free plan now available to everyone.

The era of streaming video games has just begun, and Nvidia was not going to stay out of this revolution. In October of last year, we already announced the arrival of GeForce Now, a cloud gaming service that came to compete with platforms such as Google Stadia.


However, the company opts for a somewhat different approach, given that the catalogue of available games is formed by those titles already purchased on platforms such as Steam or Epic Games Store.

Now, Nvidia's GeForce Now has abandoned its beta phase and is now available to everyone. Among other things, it brings with it a free plan for those who want to check for themselves the operation of the platform before going to checkout and pay for the mode premium.

According to the company itself, during the several months of the beta of the platform, there have been more than 300,000 people who have spent more than 70 million hours playing GeForce Now titles, and the response from the community seems to have been More than posi…
Post a Comment
Read more

Google Maps has a practical real-time map so you can follow the global progress of the coronavirus.

If you have seen or read the news in recent days, you will have been able to verify that there is a name that resonates strongly: coronavirus.

This virus has already claimed dozens of lives in China, forcing the country to decree the most massive quarantine in its history, closing even the cities of Wuhan - where it began - and Huanggang to prevent its spread.

Despite these measures, media such as La Vanguardia report that cases of coronaviruses have already been published in the United States, South Korea, Japan, and Thailand.

If you want to keep up to date with the news related to this topic, you must know the real-time map of Google Maps in which all cases of coronavirus are updated worldwide.

The real-time map of Google Maps to see the progress of the coronavirus.

Digital media or social networks are not the only technological platforms to keep up with what is happening in the world.

An example of this is Google Maps, which now has a real-time map in which you can see all cases r…
Post a Comment
Read more

How much is left for 5G mobiles for less than 200 euros? 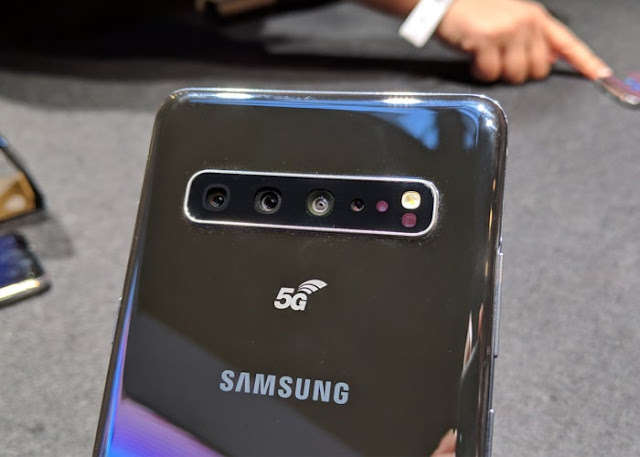 The networks of the future are already present in an industry eager for significant developments, and that has grabbed 5G connectivity and folding mobiles like the red nails of a new generation that promises, but still does not offer too many solutions.

In fact, in Spain, we began to see 5G mobiles already in the MWC 2019 with the budding Vodafone network, and only a few months later, we could test a 5G mobile to experience firsthand that the connectivity of the future offers supersonic speeds for a smartphone.

However, it still has a lot of room for improvement in the coming years.

It is confirmed by expert consultants such as Gartner, who anticipate in 2020 the start of the 5G connectivity takeoff but still at a slow pace.  And we could also check it in the first person, with minimal coverage and few compatible terminals.

Evan Blass filters the supposed final design of the Huawei P40 Pro: like a Galaxy S10 + with more cameras.

Huawei continues to prepare the launch of the new Huawei P40 series, which will be revealed to the world at the end of March 2020 in Paris.

While this date arrives, the leaks do not cease to offer information about the new terminals of the Chinese company, such as all its colors or that the Pro model will have five rear cameras.

Now the supposed final design of the Huawei P40 Pro has come to light from the hand of one of the best-known leaders.

If recently, some renderings showed the possible design of the Huawei P40, which highlighted the dual hole-in-screen camera and a triple rear camera configuration.

Evan Blass, a well-known filter, has now revealed through his Twitter account the supposed final design of the Huawei P40 Pro.

An image that shows a smartphone that reminds of the Samsung Galaxy S10 + but with more cameras.

We recommend you | The Huawei P40 and P40 Pro will have 5 and 10 magnification optical zoom respectively, according to Ming-Chi Kuo.

Google starts 2020 with great news for movies and series fans. 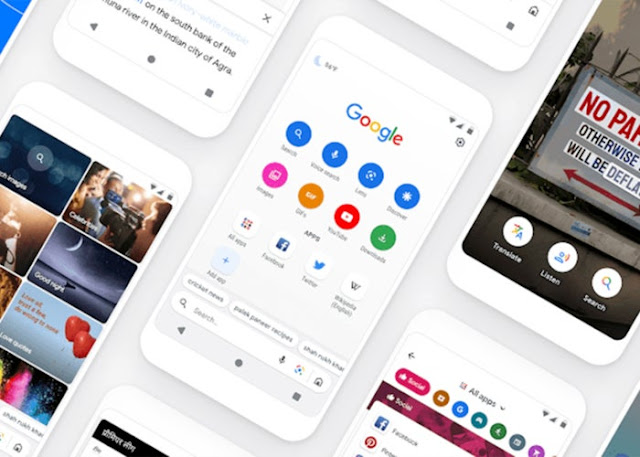 The Mountain View giant continues to listen to the market to add features to its search engine, Google's original business that now wants to make movies, series, and television show lovers happy with a watchlist to natively incorporate tracking the Search for Google for Android.

We were told by fellow 9to5Google, saying that very soon we can maintain an observation or follow-up list to mark movies or series without leaving the search engine, whether we want to see them in the future or if we have already seen them.

A functionality available only on mobile devices, fortunately, both in the Google app for iOS and Android and from the web, and that is integrated into the Knowledge Panel card that we usually see when we look for a movie, a series, or a television program in Google.

Your watchlist of movies and series, directly on Google
As you will see, there are now more options among which are the "Get tickets" if the film is still on the billboard of the main cinemas, th…
Post a Comment
Read more

Hyper-realistic renderings and video: this is the closest you will be to a Samsung Galaxy Z Flip before its presentation. 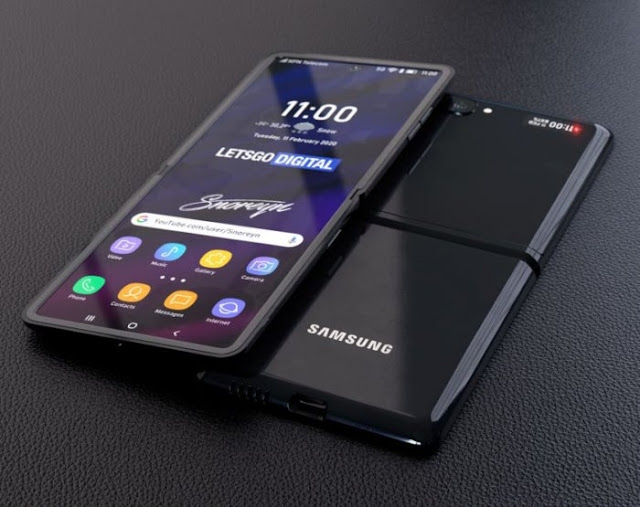 Samsung already watches weapons for the Unpacked 2020. The South Korean giant has its next flagship warming up in the band. For the occasion by a mobile that will probably end up eclipsing it. The firm's second folding that will completely change the format to continue exploring.

We talked about that Samsung Galaxy Bloom so vaunted in recent days. A code designation for its development that could finally be called Galaxy Z Flip and that will take over from a Samsung Galaxy Fold as attractive in its concept as doubtful in its functionality in the day today.

It seems clear that in this folding mobile, there is a lot of ground to travel. It is a new market, and you have to define your needs, so it was logical that Samsung studied other types of devices, leaving this time to a style more similar to that of Motorola RAZR. That was critically acclaimed.

The new Samsung mobile phone will be clamshell or shell, with a size more than comfortable when closed. A format similar to the curren…
Post a Comment
Read more 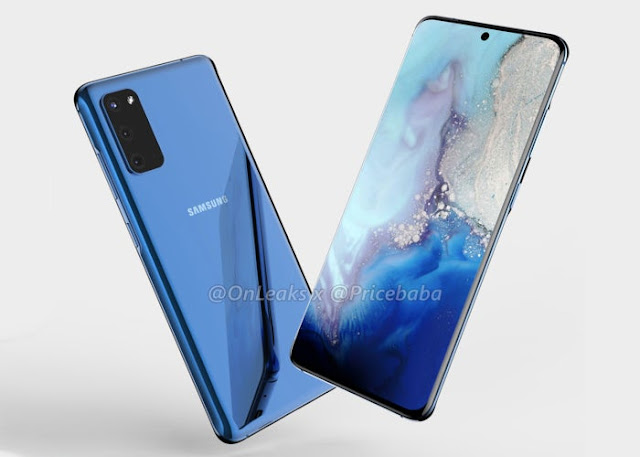 If you were already saving to buy the new Samsung Galaxy S20 Plus that Samsung will present next February 11 at Unpacked 2020, you better like huge phones. Otherwise, this year it may be an excellent option to resort to the more compact size model of this family of phones that still hides the odd surprise.

You only need to take a look at the filtered real photo, recently published by the editor of XDA-Developers, Max Weinbach, on his Twitter account, where you can see the new Galaxy S20 + next to the Galaxy S10 + last year.

In the image, you can see how the dimensions of the new terminal far exceed those of the previous model, especially in terms of height. This difference is mainly due to the increase in screen diagonal, which goes from 6.4 to 6.7 inches.

Samsung has worked to make better use of the space in the front. You are reducing the margins surrounding the panel - which, by the way, now lacks the already classic edge curvature and bets on a somewhat less pronounced curve as w…
Post a Comment
Read more
More posts